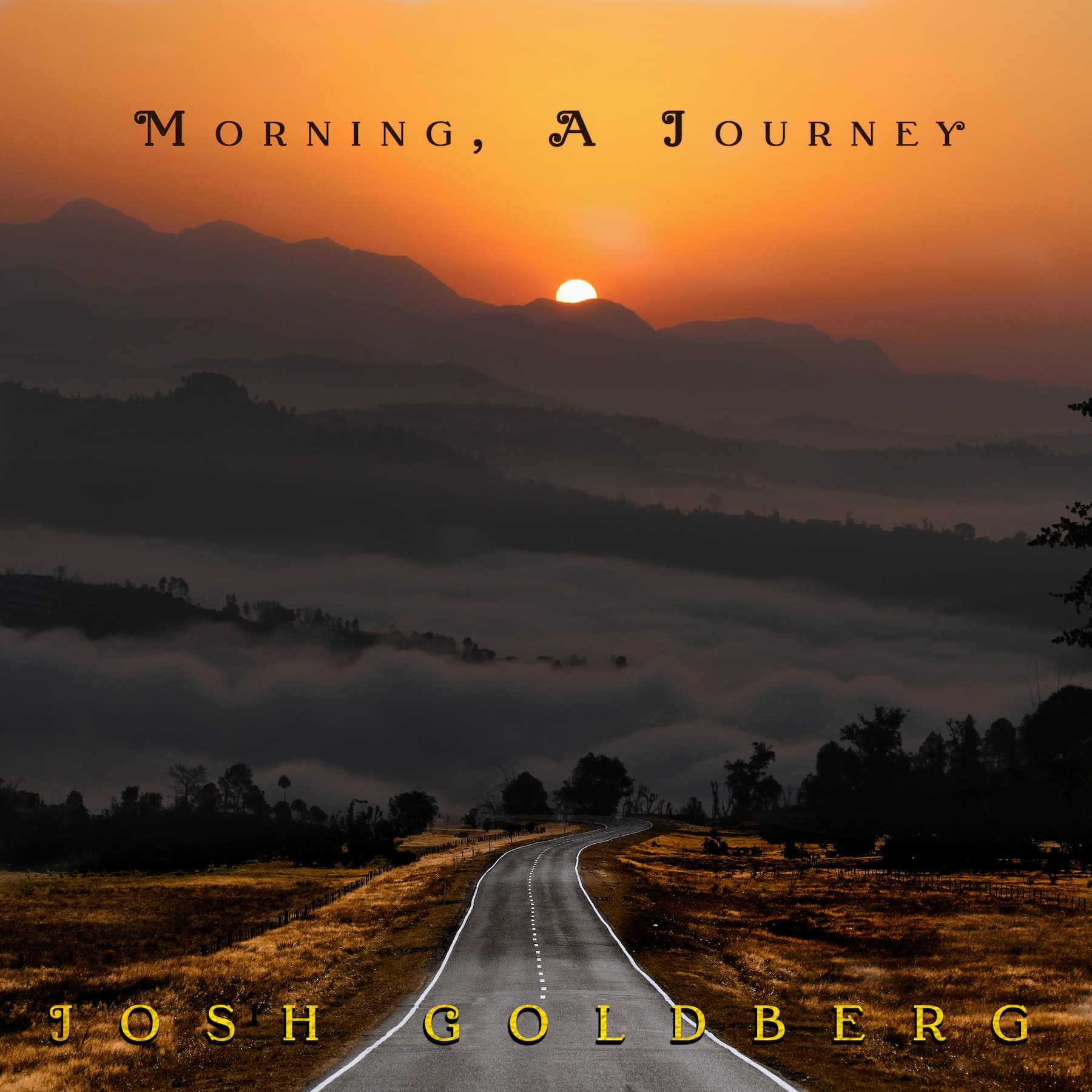 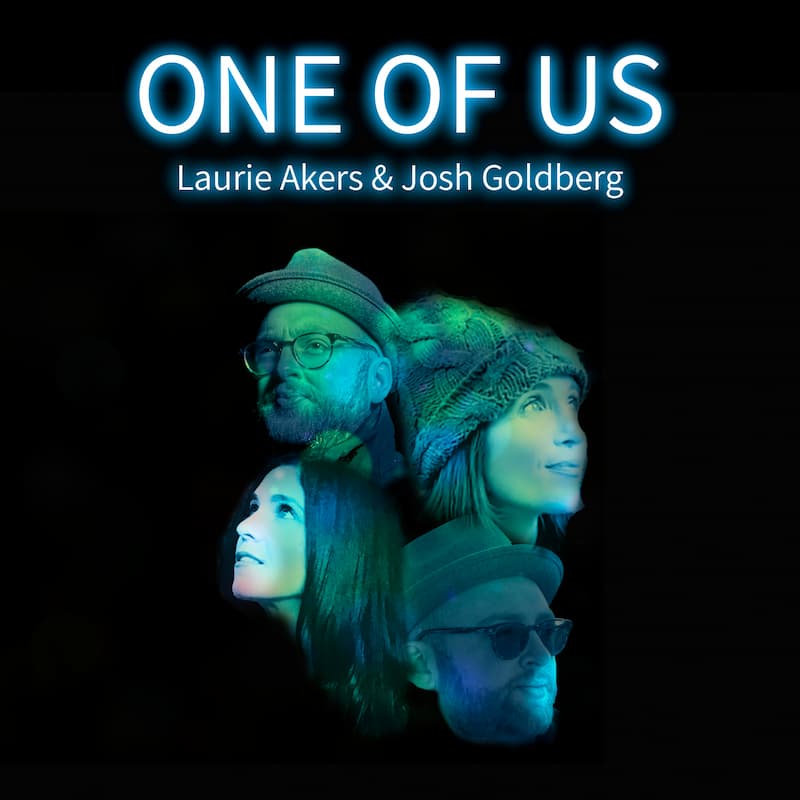 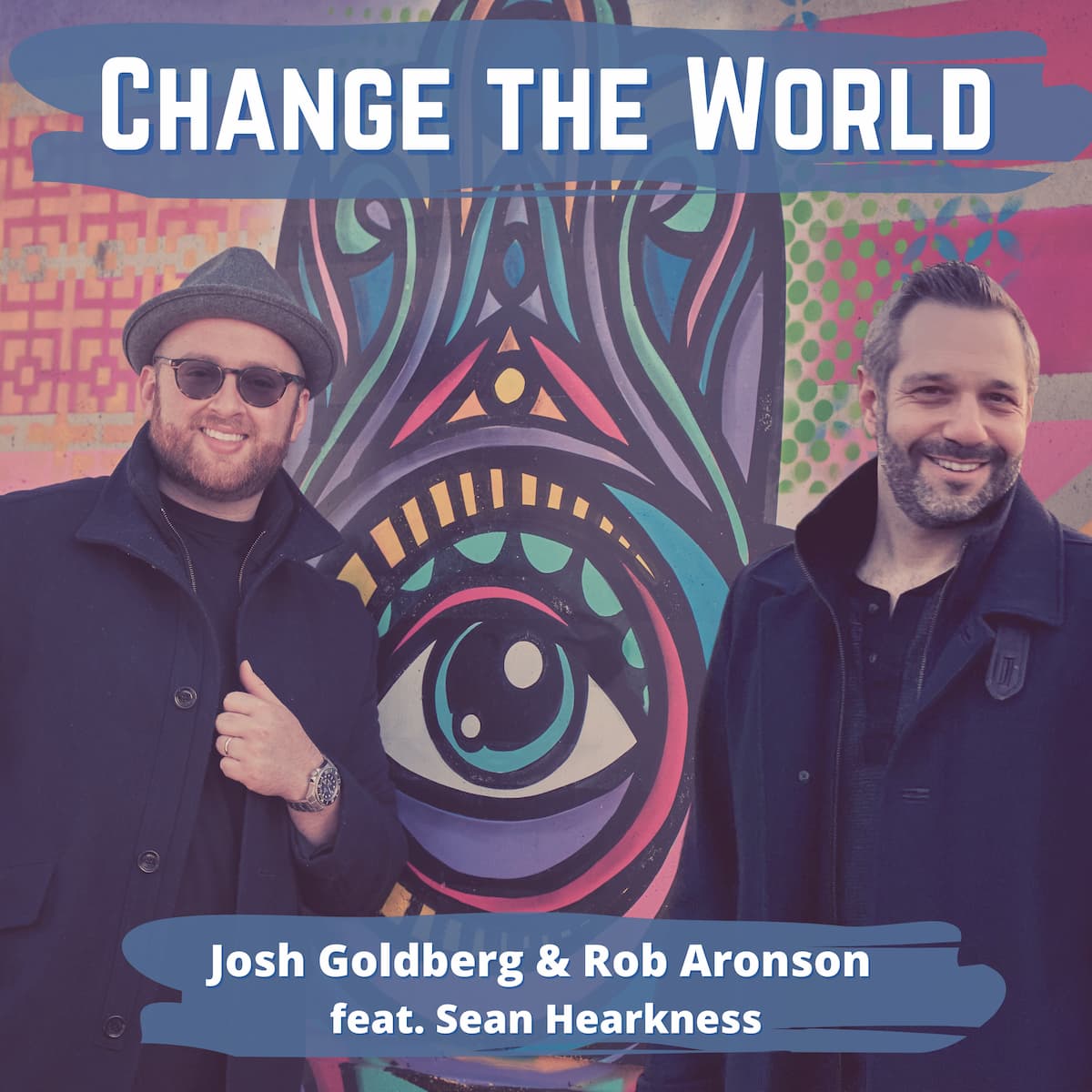 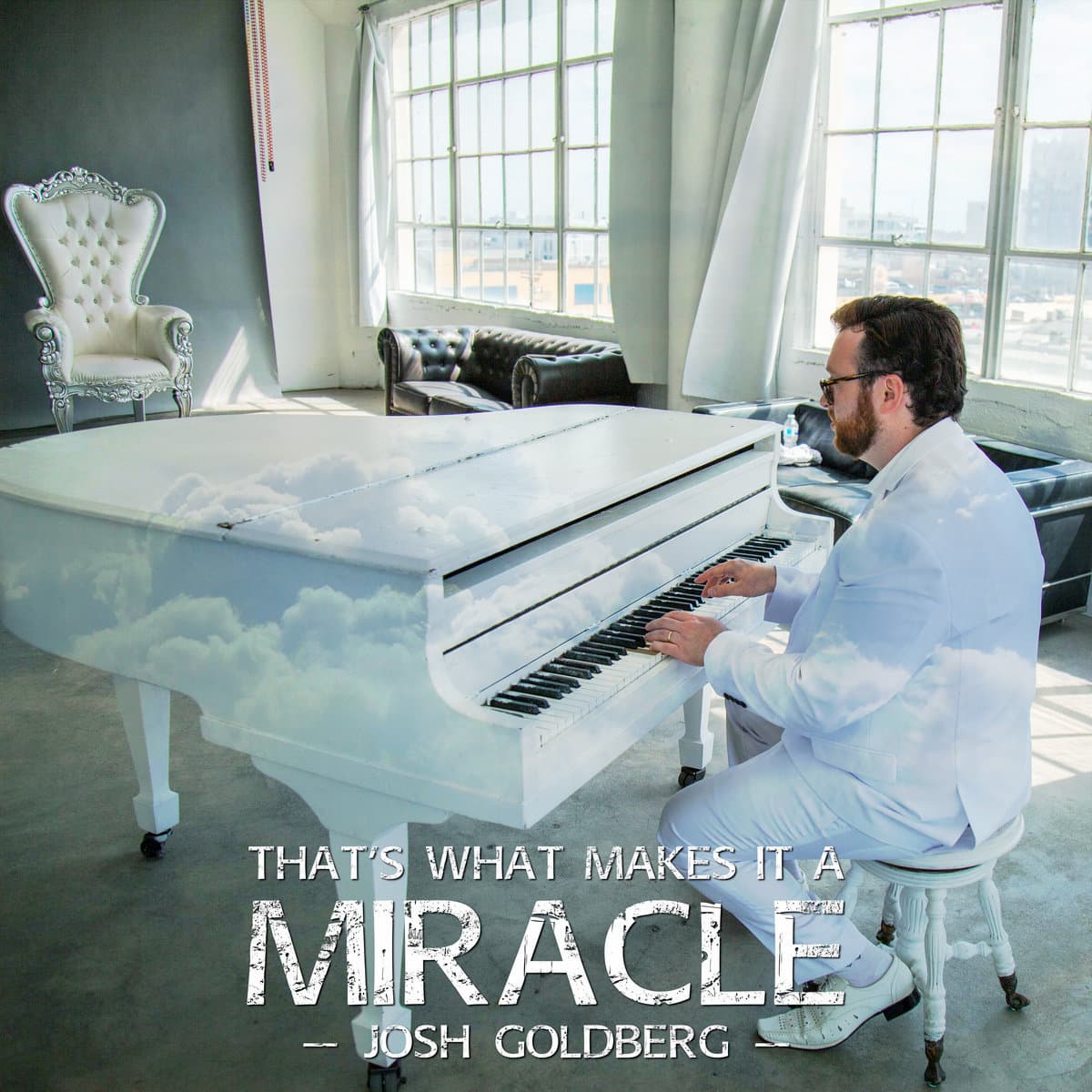 This new genre-bending single by Josh Goldberg and Jacqueline Rafii blends east and west into a beautiful, catchy, upbeat, fusion jam that will have you singing and clapping along! Produced and Mixed by Josh 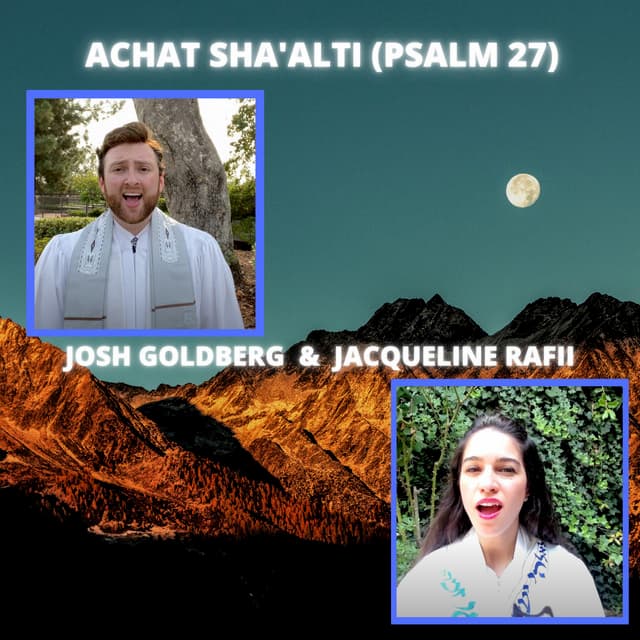 An album of Jewish and inspirational music, co-produced by LA session musician, Ross Garren (Ben Folds, Kesha, Bon Iver). This record features lush arrangements, soaring vocals, inspirational liturgy, and heartfelt personal narratives. Goldberg hopes that this combination of Jewish and secular songs will open up the audience for Jewish worship music to a wider pool than would normally be interested in this type of music. 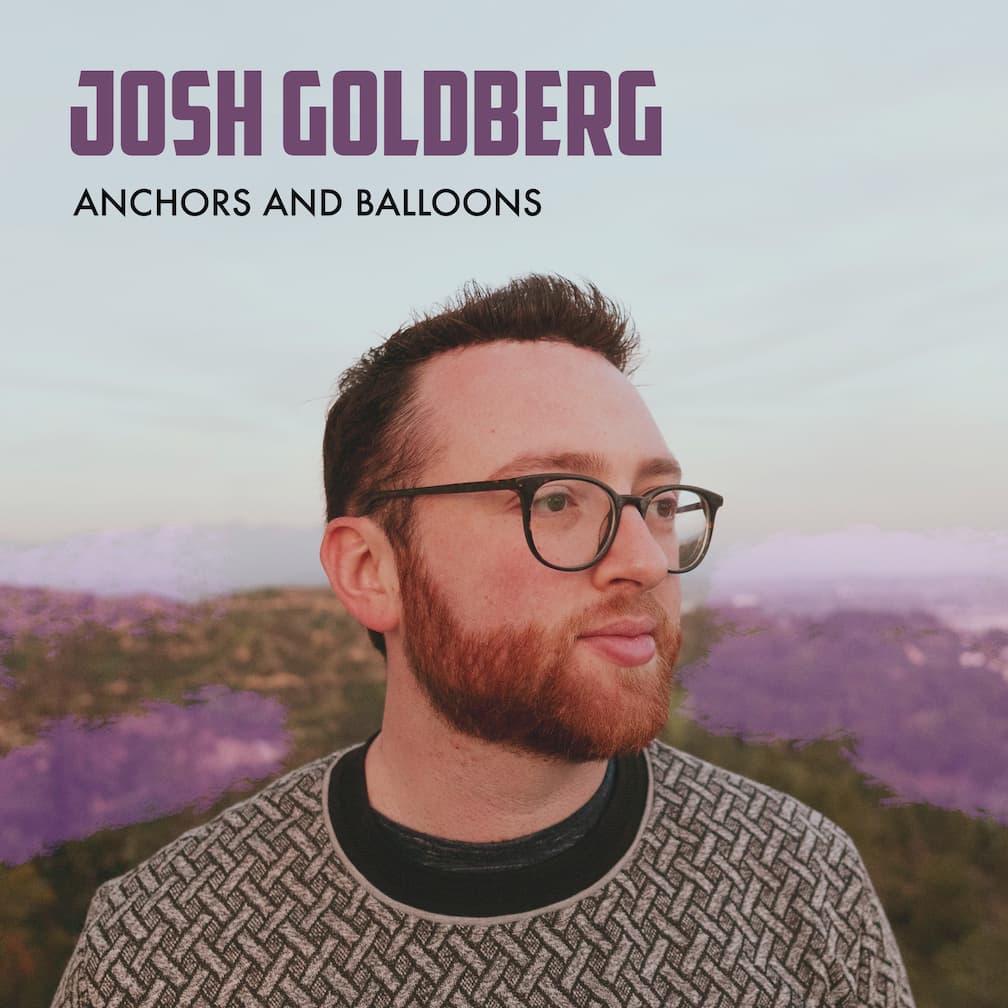 A love song for the ages, written by Josh and his wife, Annie, in honor of their wedding. 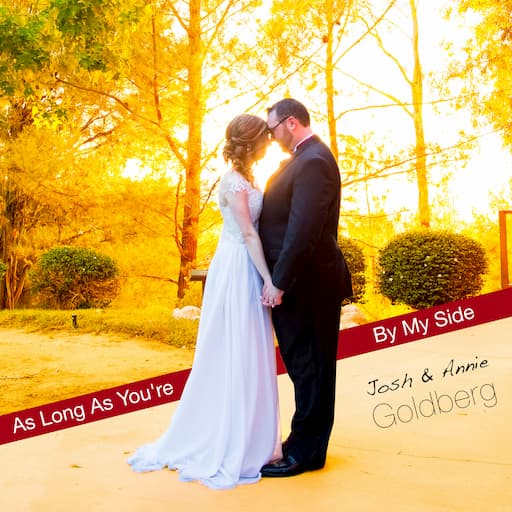 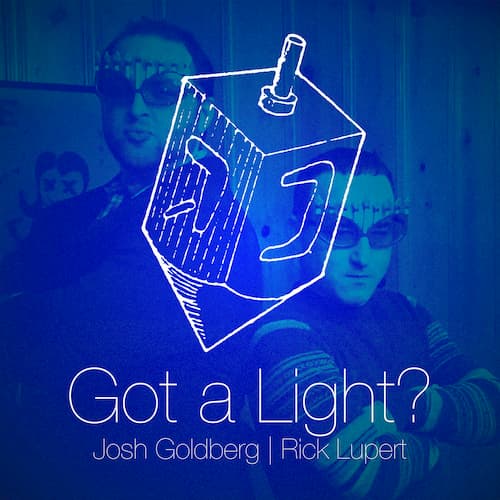 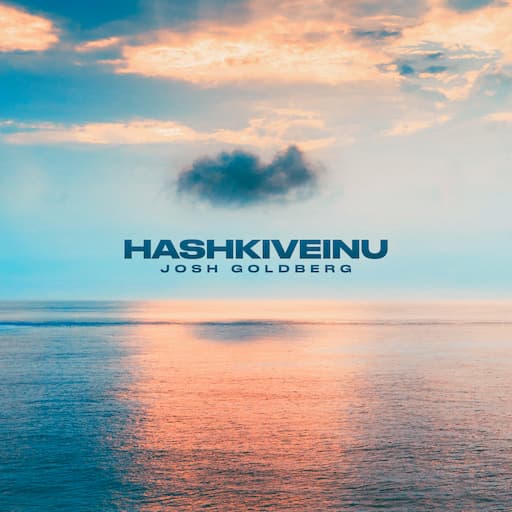 This full length album, described by Cantor Richard Cohn as “an expertly produced album filled with creativity and spirit,” is packed with liturgical gems infused with soulful Motown, gospel, and folk influences. 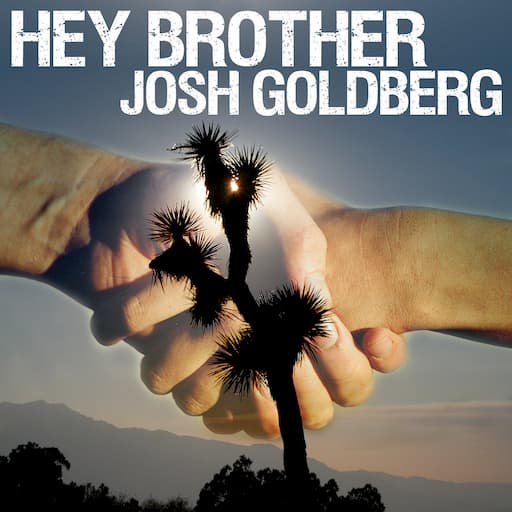 WHENEVER I CALL YOU FRIEND- FEAT. LARA JOHNSTON (2013) SINGLE

Cover of a classic duet written by Melissa Manchester and Kenny Loggins, reinterpreted by Josh and R & B superstar, Lara Johnston. 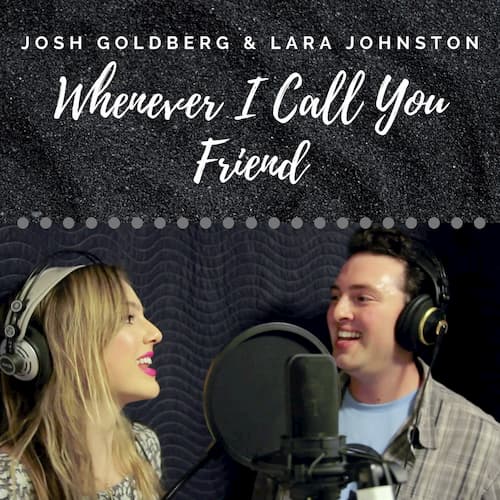 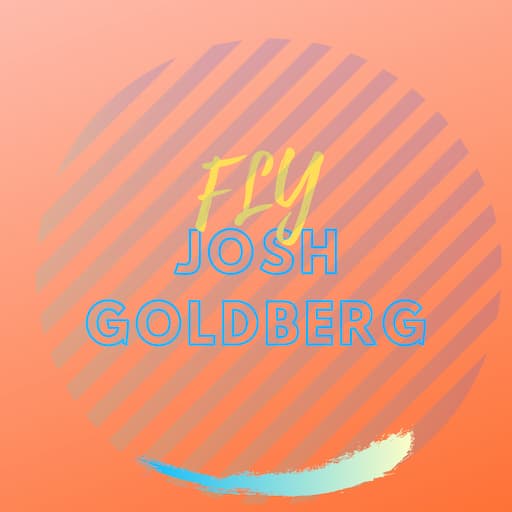